International hackers are at it again, threatening the cyber infrastructure of both the Unites States and Russia! The CIA and FSB have assigned their two best agents, Borichyov and Smith, to work together to help determine the identity and location of the hackers. They have a begrudging mutual respect, and deep down, they know each other is trustworthy – for the most part. But are the good guys really the good guys, what are the hackers truly up to, and what is actually going on here? 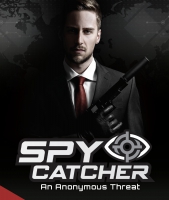 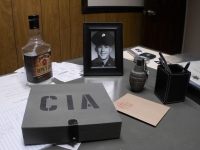 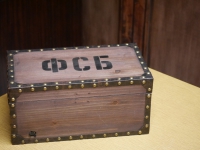 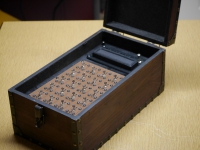 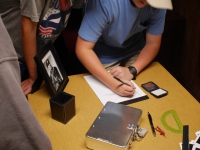 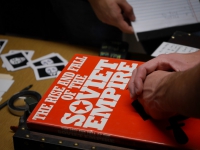 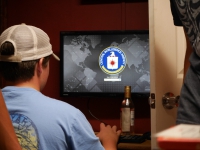 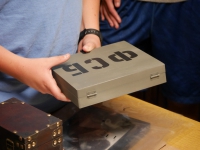 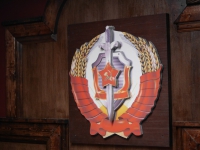 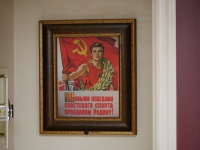 Spy Catcher is a thrilling, high-tech 21-st century premium escape experience, with game play ripped straight from today’s headlines to make it relevant and relatable. Designed from the ground up specifically for team building exercises, Spy Catcher features a head-to-head configuration that pits Russian and American teams against each other in the battle for time. Each team can track the other’s progress via LED progress bars on the game clock. Both sides feature identical game play, ensuring a fair competition.

Spy Catcher is available in two different themes, Realistic and Surveillance. The Realistic version simulates an immersive office setting, while the Surveillance version takes place in a CIA or FSB surveillance van. Game play is identical in both versions, and only the visual styling is different to make the game versatile for different applications (e.g., a brick-and-mortar game vs. a mobile game).

Paradox offers Spy Catcher in a variety of configurations, with options for either dual or single room (either Moscow or Washington) configuration in both Realistic and Surveillance versions. Additionally, both brack-and-mortar and mobile versions are available.

Contact us today for a quote on this breathtaking game!