Congratulations, you have won a private dinner and performance at the home of world-famous magician Harry Houdini! However, Mr. Houdini sends his deepest regrets that he isn’t able to make it on time, as he has become a little….er, tied up. But all is not as it seems. There is a sinister reason behind Houdini’s absence, and it comes down to a young rival of the great magician named Morgan Humphrey. What is Humphrey’s game here, and can you thwart it in time to save Houdini’s book of magic secrets? 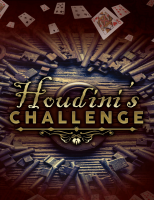 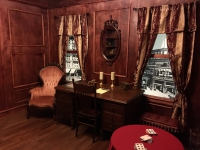 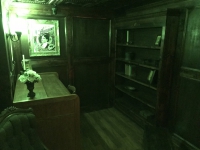 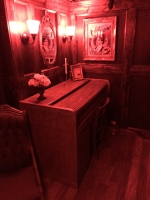 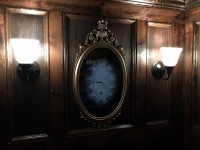 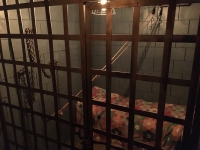 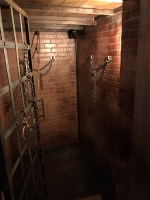 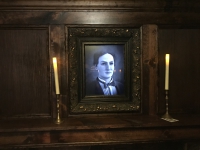 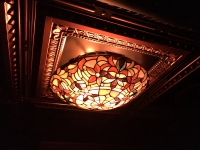 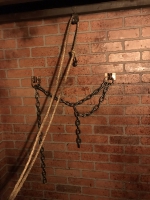 This Paradox favorite is one of our most popular games, and with good reason. It has stood the test of time over the years with both our industry clients and our brick-and-mortar customers because there is simply no substitute for good, solid storytelling and an engaging premise for an escape game.

Houdini’s Challenge began life as one of the earliest Paradox games during the company’s formative months and years, and it quickly proved so popular that the original room is still in operation today. The original game flow intellectual property was licensed, but was given the full Paradox treatment to the extent that the result bears little resemblance to the original licensed concept.

The game play for Houdini’s Challenge was originally very “gen 1,” but it has been updated over the years with all the newest Paradox “whiz bang” technology that our customers have come to expect. Of course, the core appeal of Houdini’s Challenge remains its first-rate game play and beautifully immersive atmosphere, and we have stayed true to the original game by not using technology for the sake of technology. Updates include CGI animation for talking pictures and mirrors, LED lighting effects for atmosphere, and new control software that can be run from any tablet or phone. It has also been modified for application as a mobile game, and remains our most successful mobile product.

Classics are classic for a reason. Contact us today for a quote on this legendary game!